This is part 1 of 3 part series of articles about how site speed can affect conversion rates, search traffic, and mobile experiences for eCommerce sites, and what you and your developer can do about it.

This is why should you care about site speed.

If you site speed is slow:

We know that slow page speed has a direct hit on your Revenue Bottom Line, from a number of sources:

You’ll find a number of substantial customer surveys on the web, where customers say straight up they have abandoned a website due to slow speed.

The most substantial survey is A QuBit survey of 60 000 customers across 80 websites used Exit Feedback popup, they were asked to comment on their experience at the point of leaving a site. Of those surveyed, 8% cited slow loading pages as the key reason for leaving the site.

And bear in mind that that this only the conscious impact. Smaller difference site speed may not even rise to the the conscious mind, instead they sub-consciously add to cart abandonment due to “general annoyance”. Visitors would rather spend excessive time browsing for the information elsewhere than waiting a few seconds for the right website to load – if you have ever jumped from a slow queue on the freeway I’m sure you know the feeling.

Other published studies have focussed on cross-checking page speed load time against conversions.

Glasses Direct, an online glasses retailer, measured the impact of average paid-load time a user experienced to their likelihood to convert on the site and found a significant correlation. 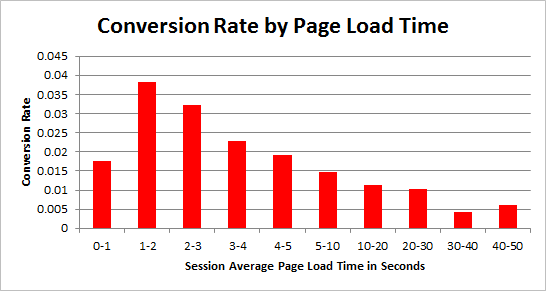 he conversion rate peaked at about two seconds, dropping by 6.7% for each additional second.

That means a 1 second delay in load time could be costing you 7% in sales.

You can analyse your own Google Analytics data to get an idea of the correlation between page load times, and Conversions.

Before and After Case Studies

The clearest indicator of site speed impact on Conversion, are before and after tests. These case studies look at Conversion Rates after a site has had speed performance optimisation. 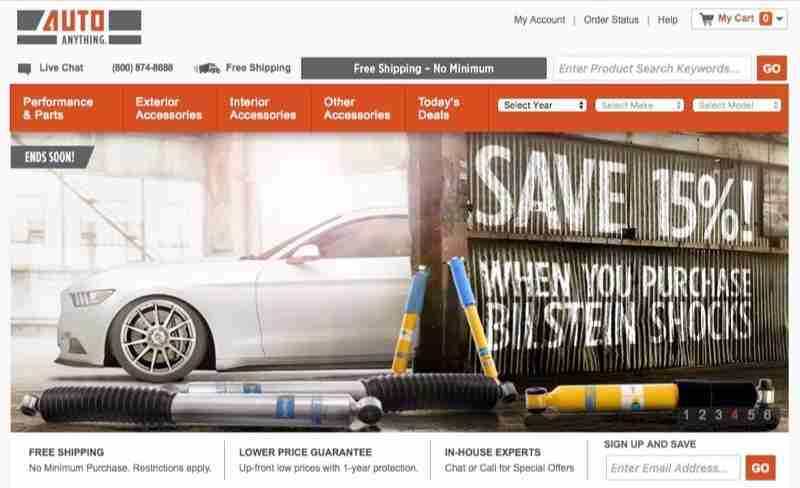 AutoAnything was determined to address their performance challenge. They initially had a home page load time of up to 10 seconds and a high shopping cart abandonment rate. Knowing they wanted to create a premium shopping experience with an image-rich website and fast-loading pages, AutoAnything implemented additional optimisations to cut their page load time in half. This resulted in a 9% increase in conversion rate, an 11% increase in average ticket size, and a 13% increase in sales. 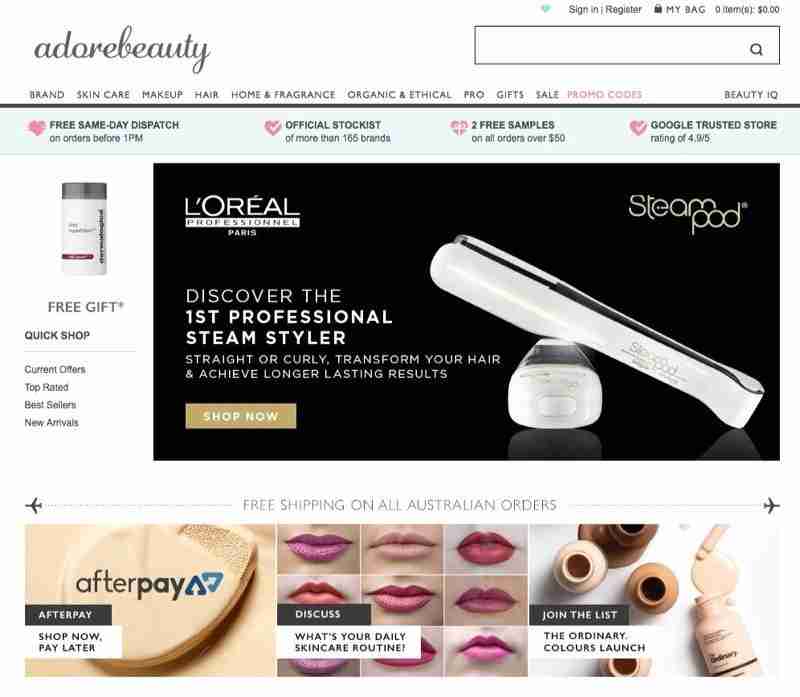 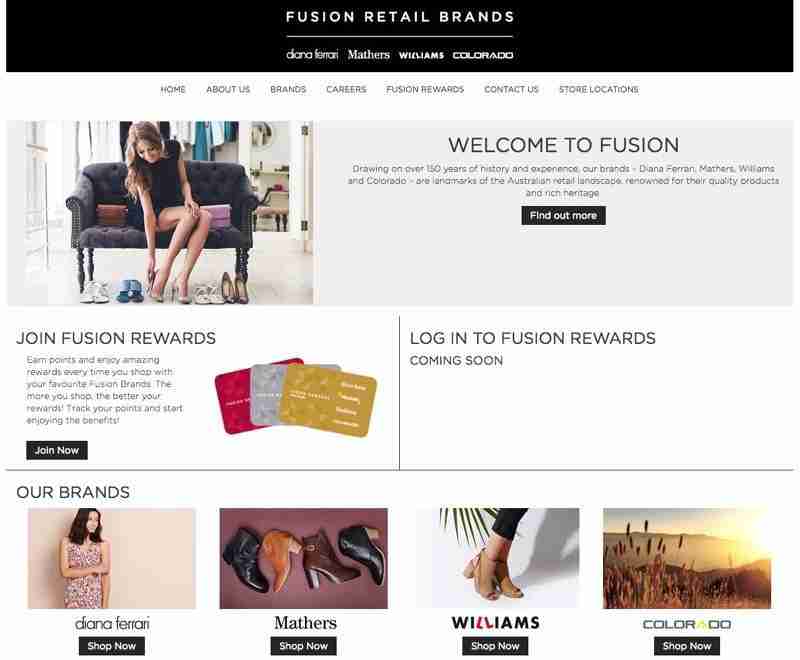 Obama’s fundraising campaign during the 2011 Presidential Elections raised an additional $34 million when the Obama for America website reduced page load time from 5 seconds to 2 seconds – a 14% increase in donation conversion.

Google has included site speed in its search rankings since 2010 when it announced:

As part of that effort, today we’re including a new signal in our search ranking algorithms: site speed. Site speed reflects how quickly a website responds to web requests.

It might not be a major factor and we still see varying impact of site speed based on user intent. But for transactional eCommerce sites (which Google can identify!) there are indicators that site speed is more important than for other non-transactional sites.

The impact on ranking isn’t just Google directly measuring site speed, but the flow on that slower site speed has on other metrics that Google uses to assess what Moz Search Ranking Factors (a leading SEO data survey) calls:

As we usually experience our own website from the desktop, it’s only natural to forget how much traffic actually comes from mobile devices. If you actively marketing on Facebook, expect 75%+ of your traffic to be mobile.

Like most eCommerce site owner’s you’ve probably notice big differences between your desktop and mobile conversion rates, and put it down to different user intent.

But don’t discount the impact of site speed on your mobile visitors – they will be far less tolerant of load times, particularly as they are already dealing with a slower 4G connection.

What you can do

In the next article in this series we answer the question of How slow is slow? And show you how to quickly benchmark your site speed against competitors.

Book in a 30 minute strategy call with a senior digital strategist.
Obligation free.
Check Calendar For Availability
Back to Home
More Articles Like This